The film was introduced by Cécile Despringre, Executive Director of the Society of Audiovisual Authors, by MEP Martina Dlabajova (CZ, Renew), and by Helena Frankova, CEO of the Czech Film Fund. The screening was followed by a Q&A proposed by the Czech Center Brussels.

Il Boemo tells of the extraordinary fortunes and lifework of one of classical music’s most important figures, Josef Mysliveček (1737–81), friend and teacher to Mozart. Mysliveček was a major star in 18th-century Italy before his fall from grace and death in obscurity. The director’s interest in making the film extends beyond Mysliveček’s music to his inner motivations and passions, his need for artistic fulfilment and his dramatic life. 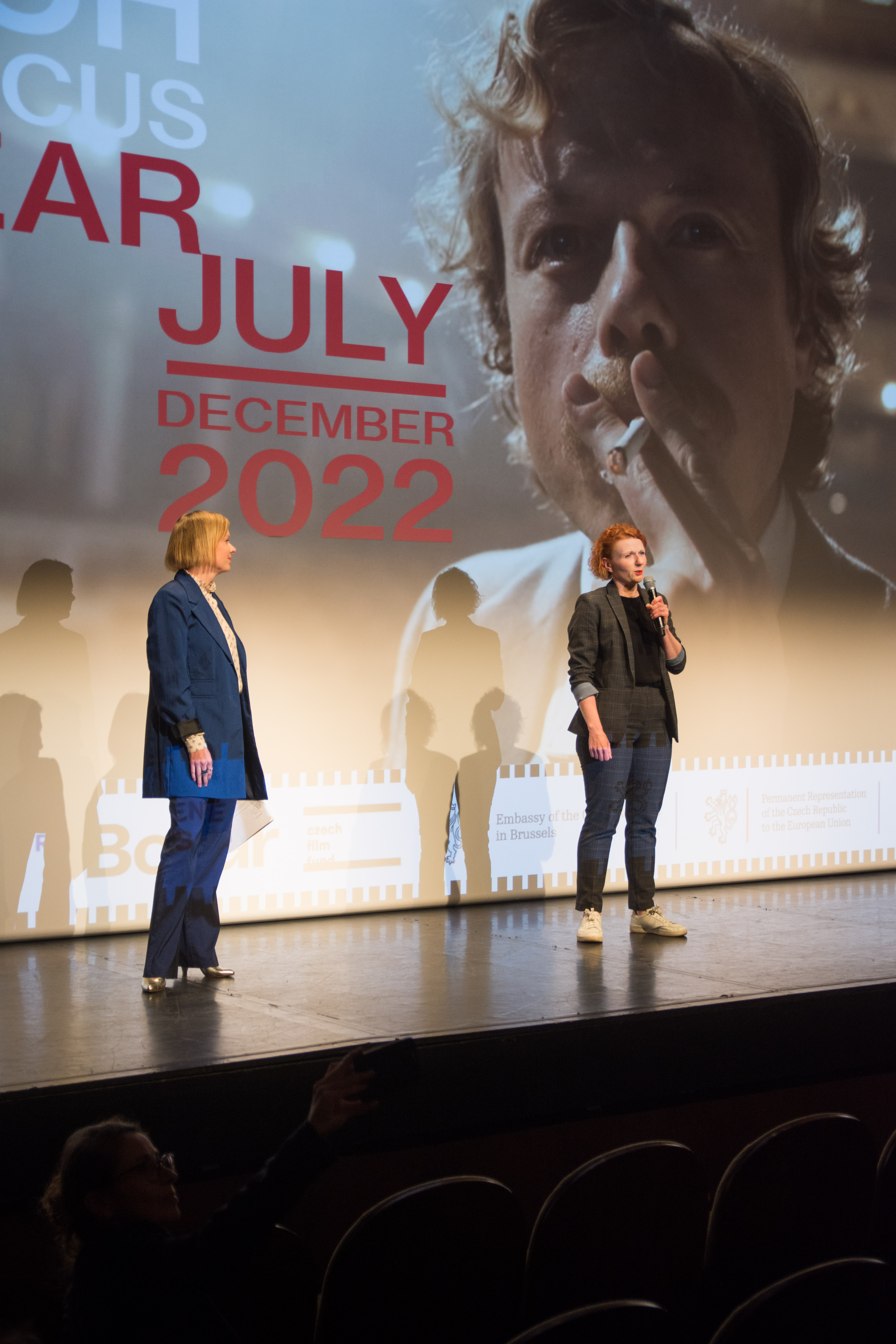 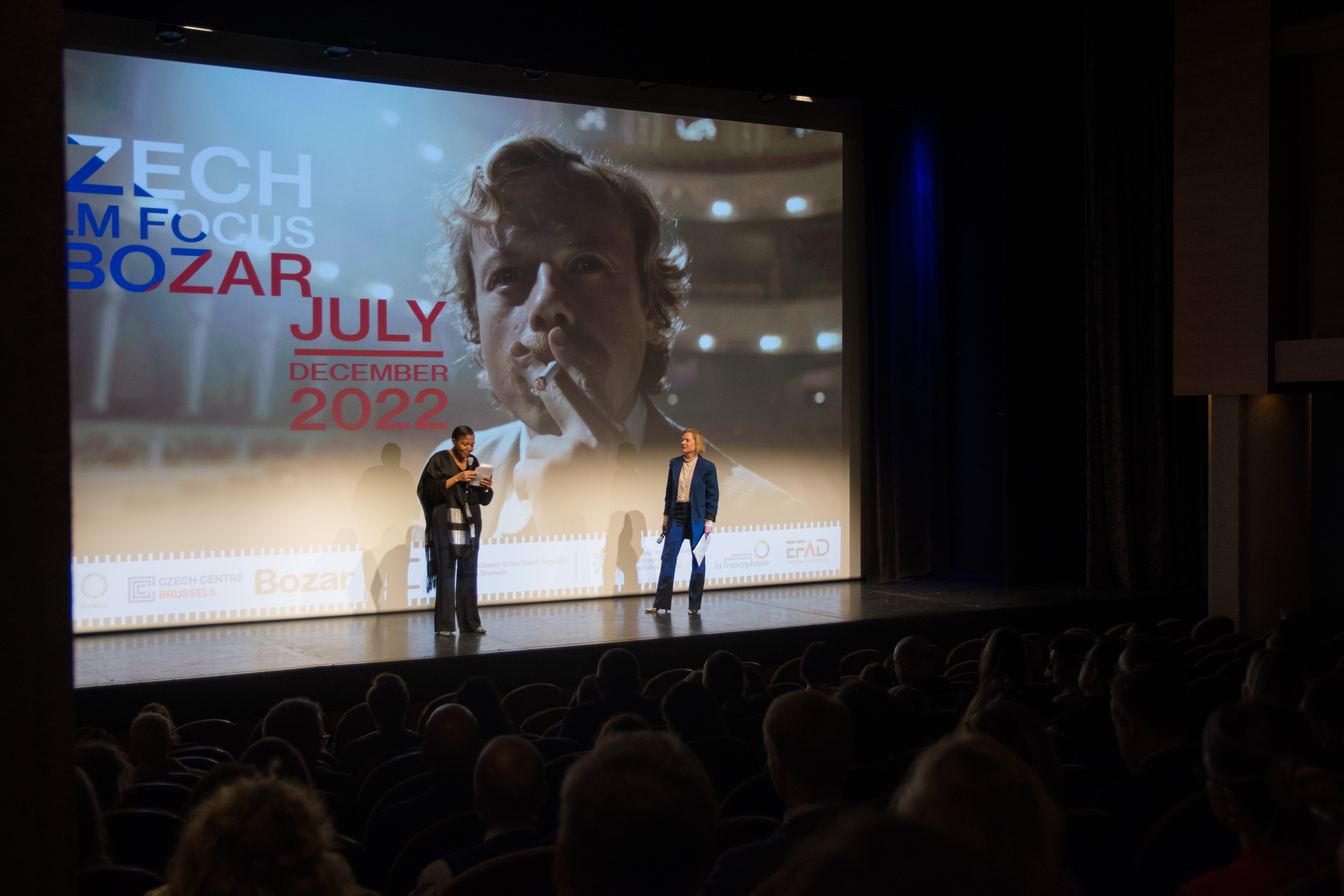 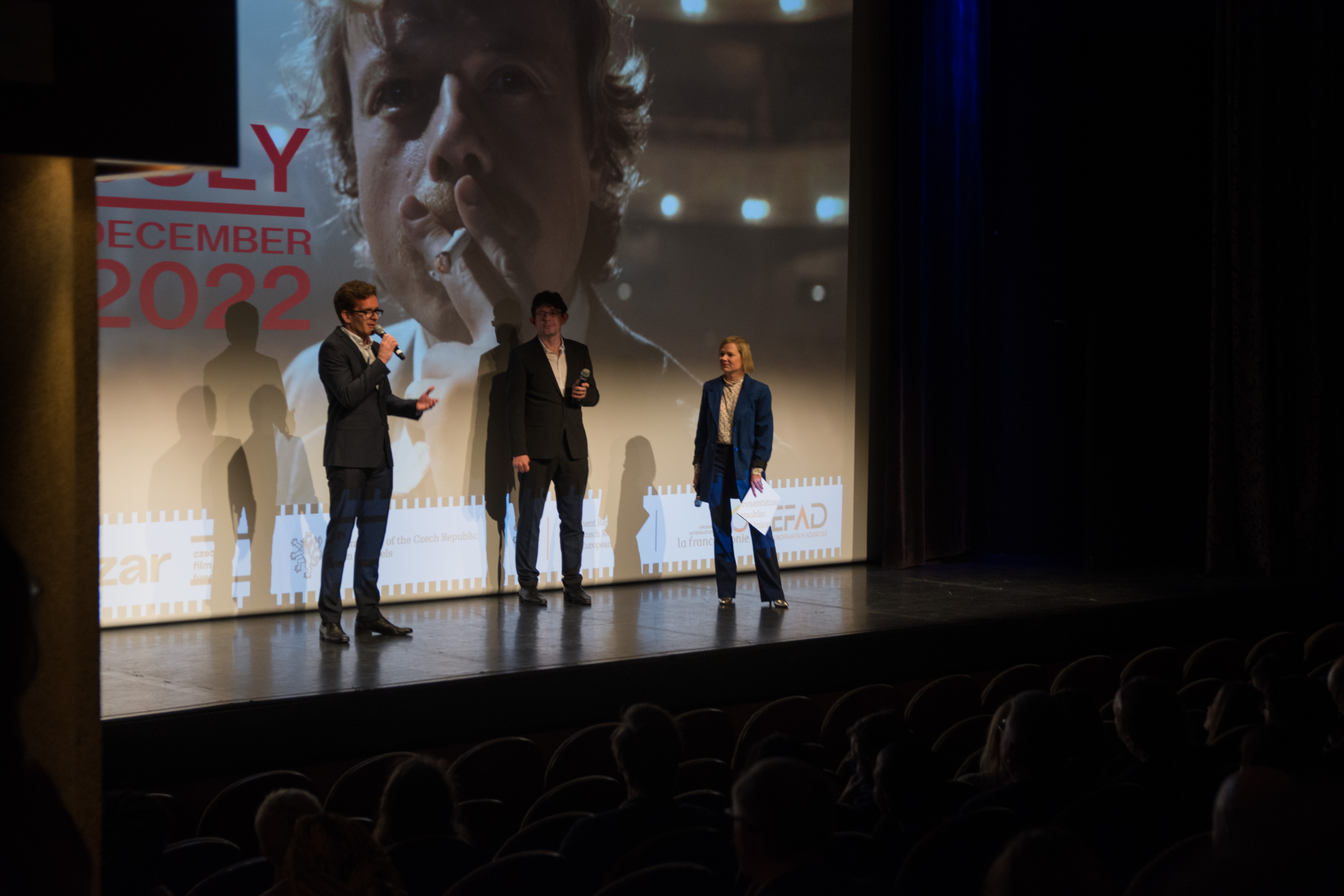 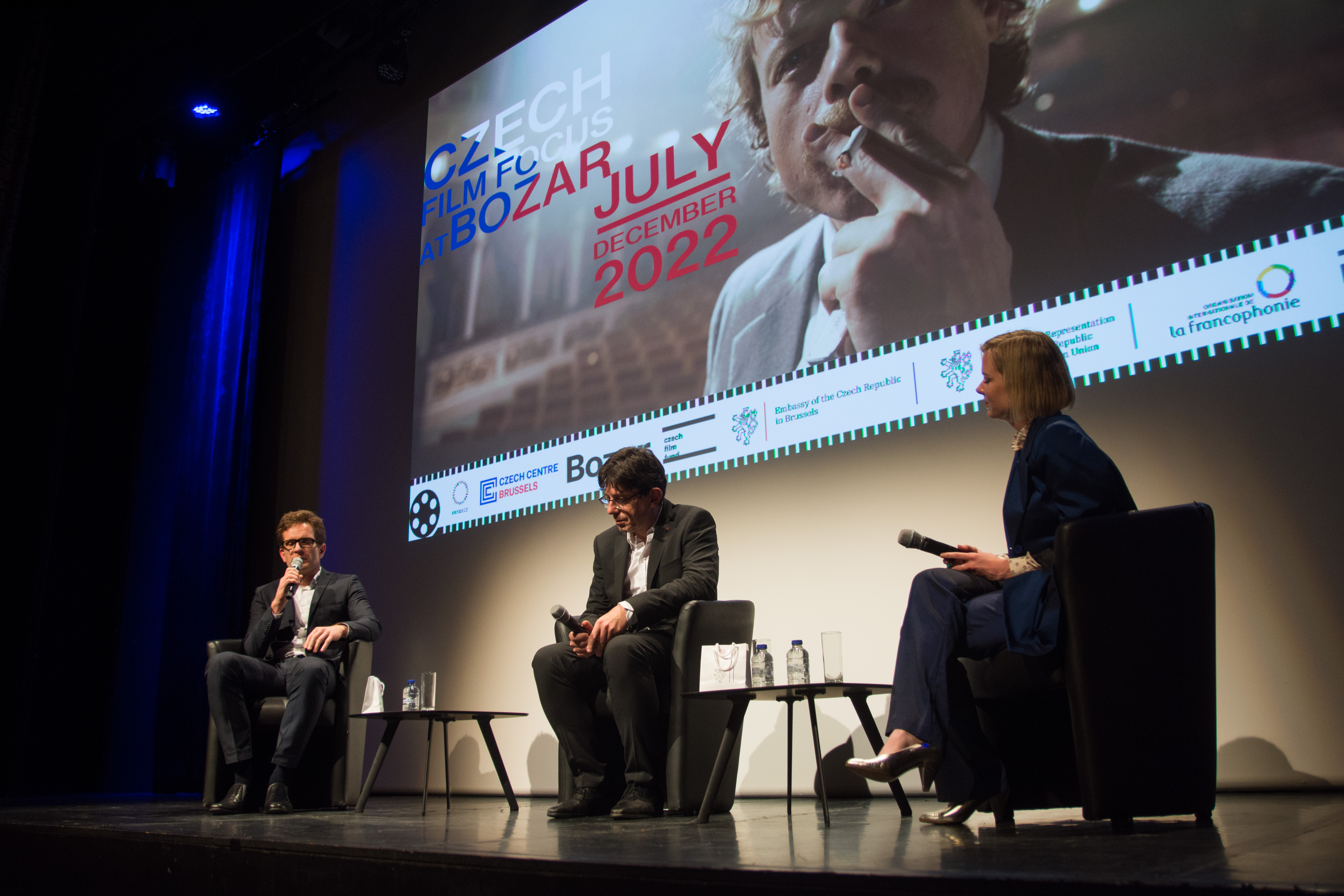 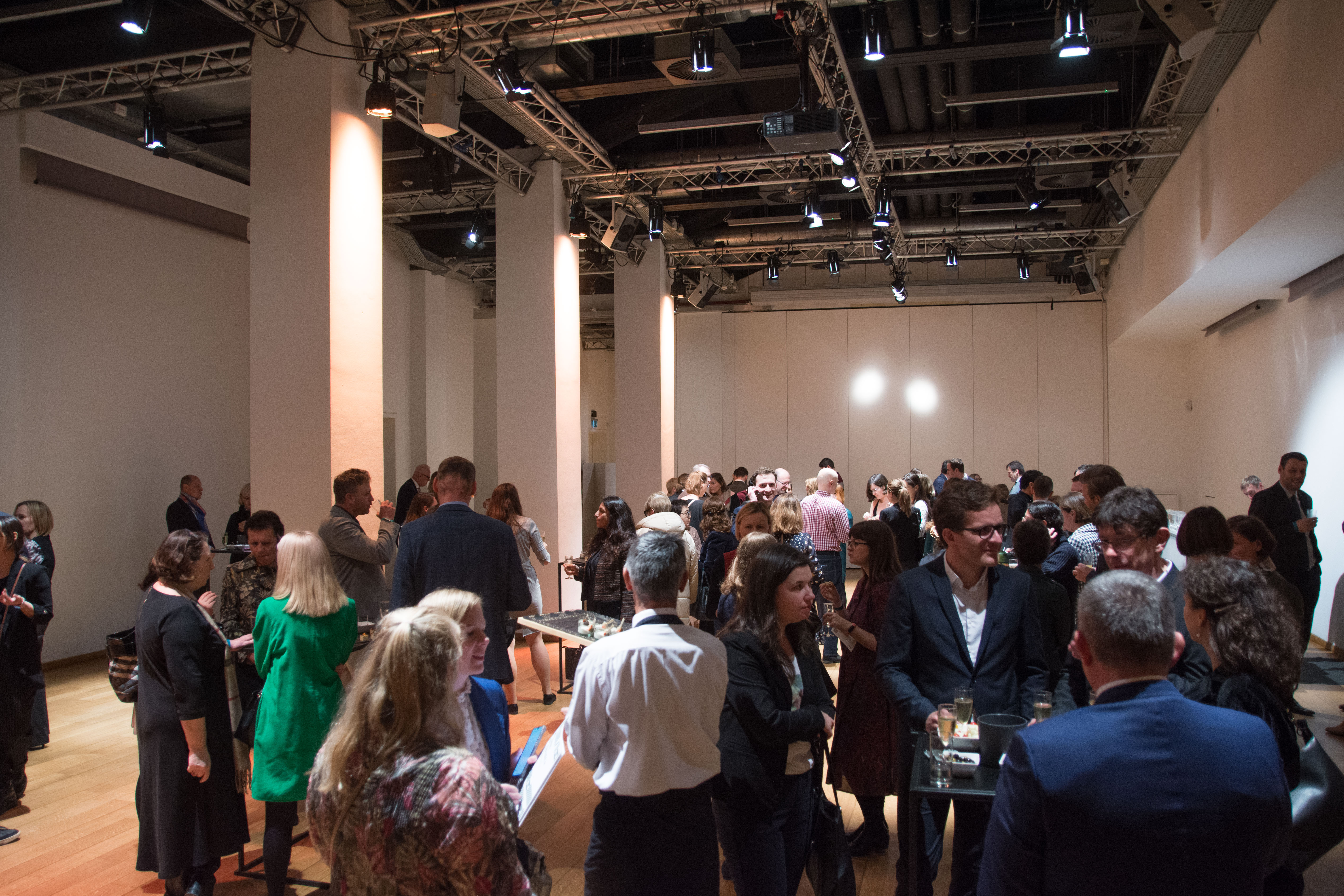 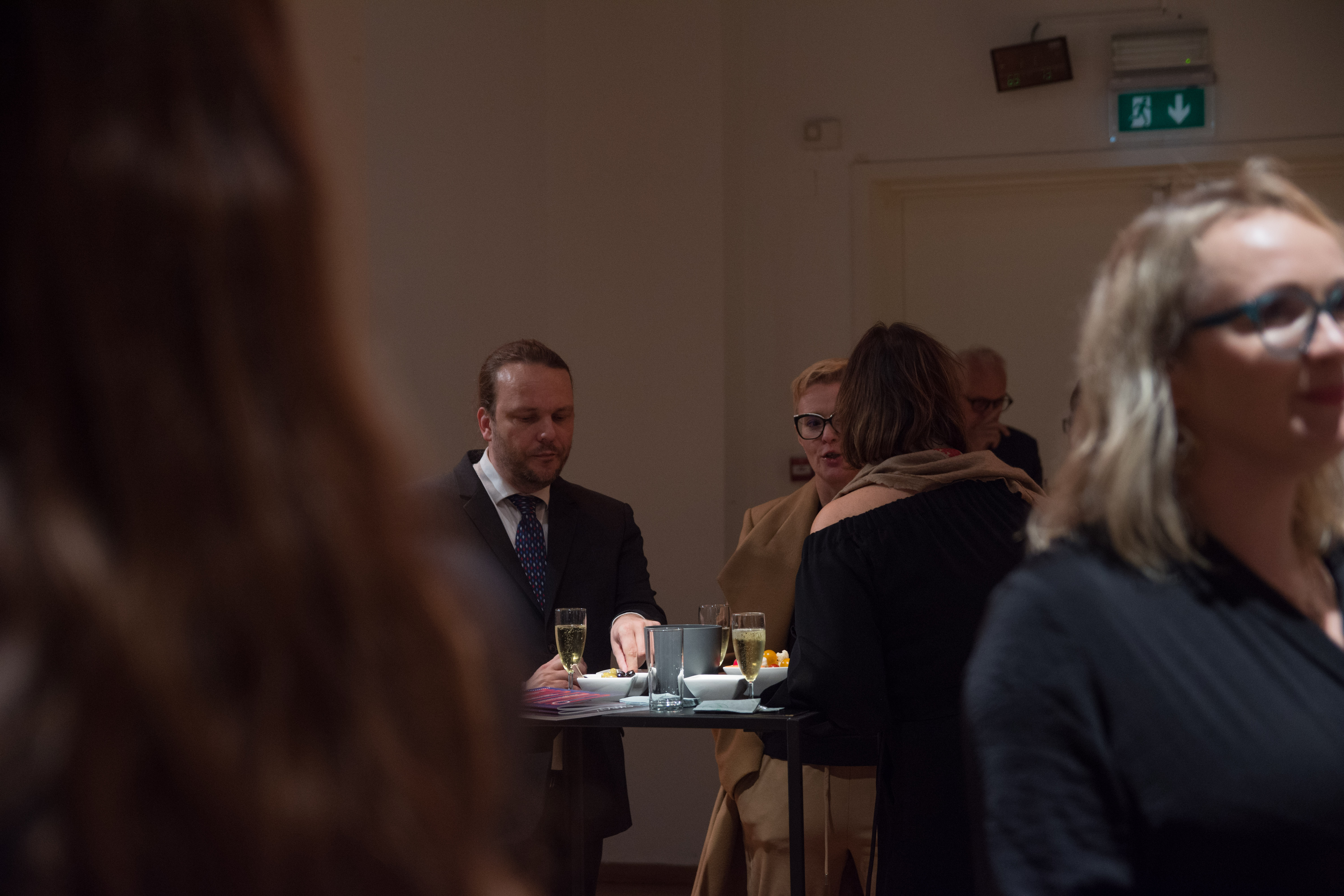 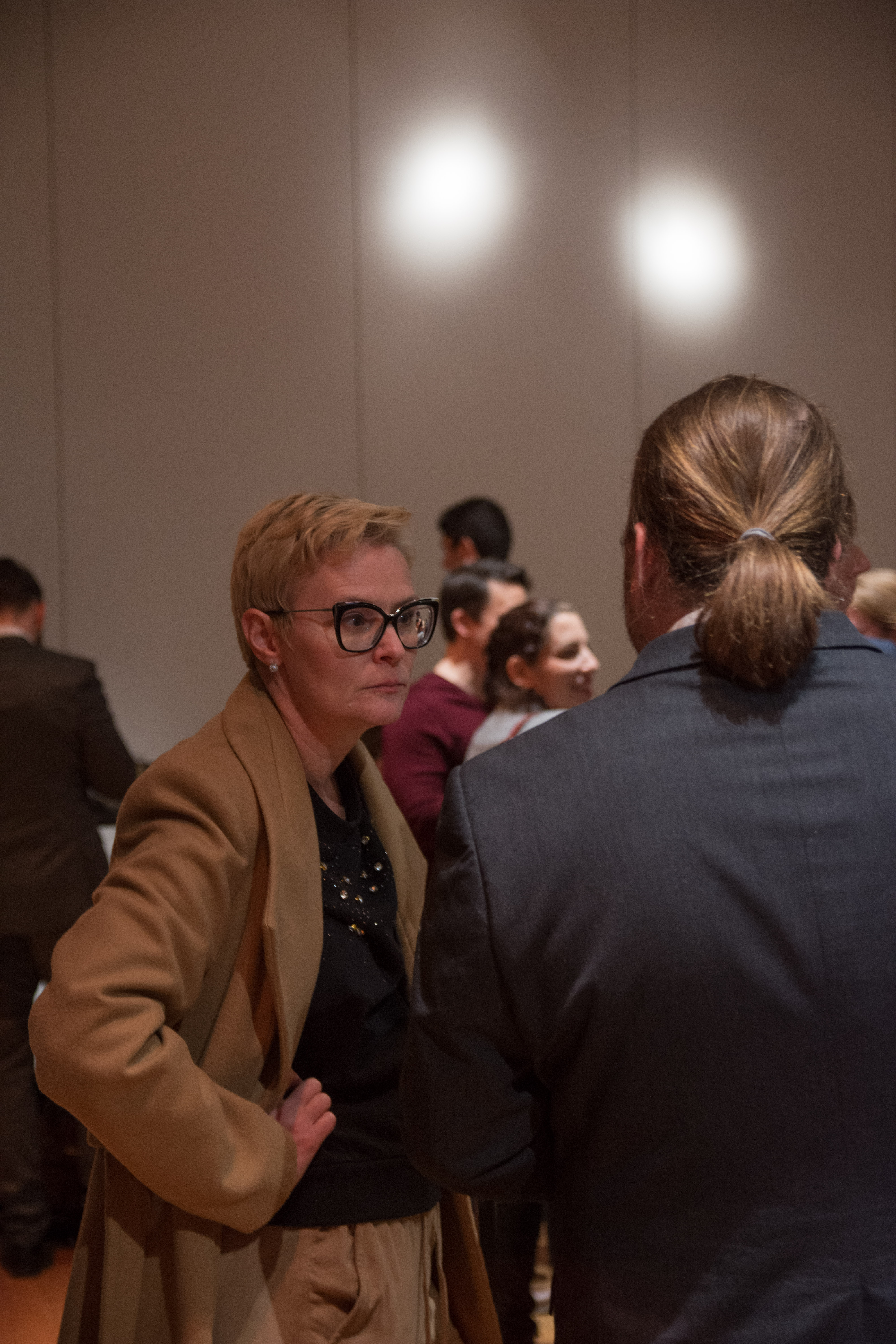 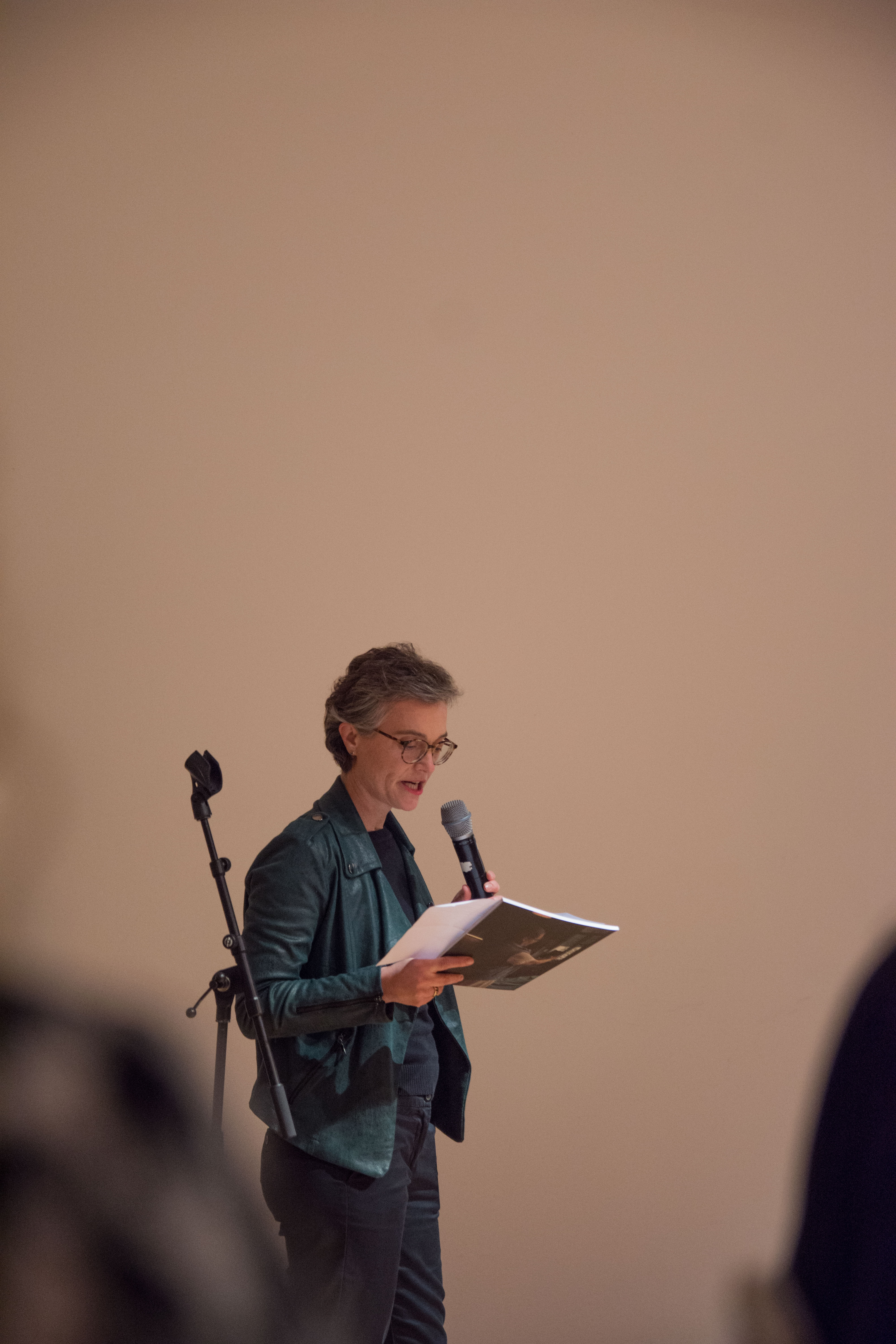 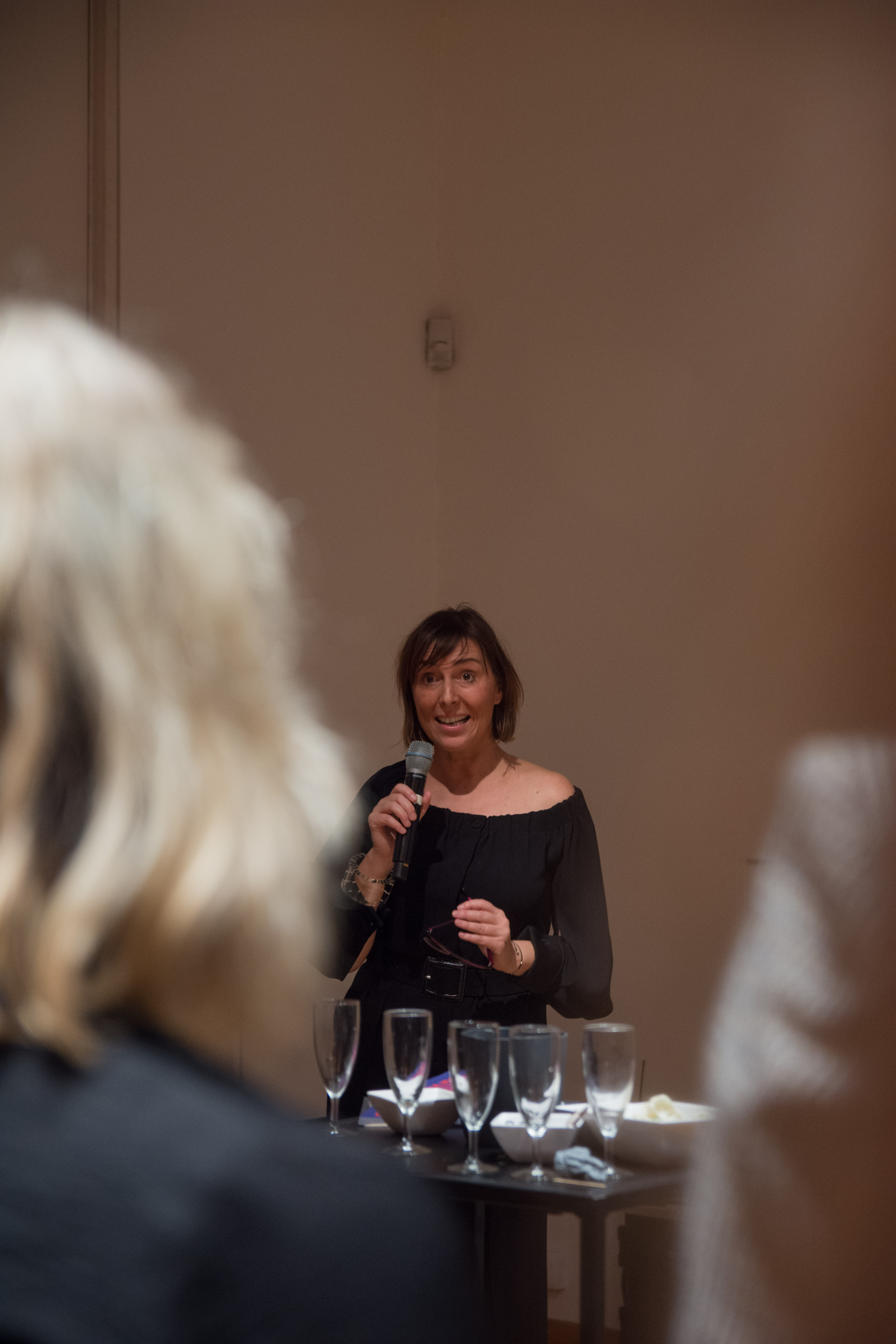 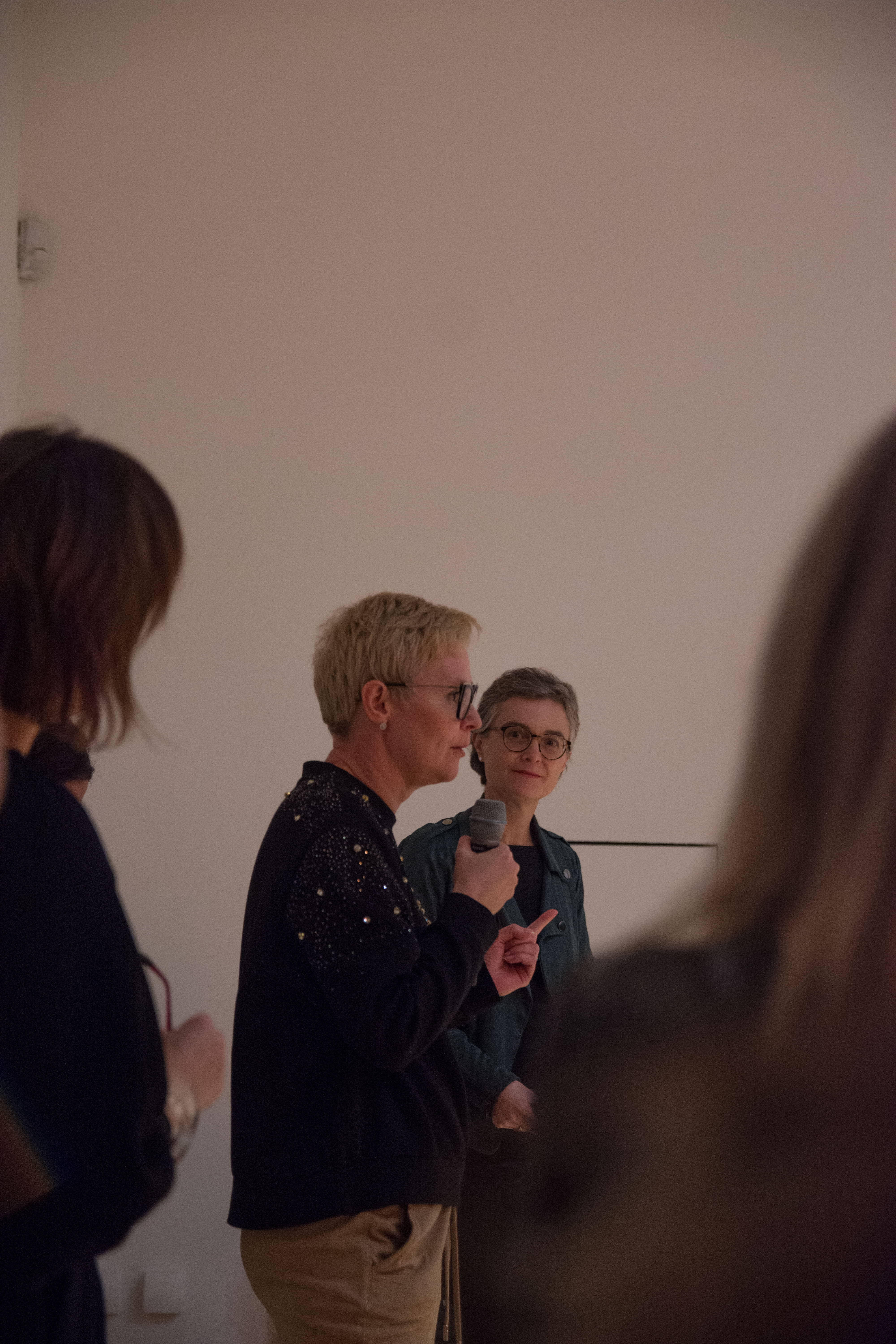 See here the other EFAD Rendez-vous with European cinema

2022 Dale! Award goes to “Six Months in the Pink and Blue Building” (Mexico)

Rendez-vous with European Cinema / France - Exclusive screening of “Simone, a woman of the century” in Brussels, 27 June 2022

EFAD expresses its solidarity with the Ukrainian people

2021 Dale! Award goes to « Where the River Begins » by Juan Andrés Arango (Colombia)