Since 2017, the EFAD has set up a working group dedicated to the exchange of information and best practices in the area of gender balance. 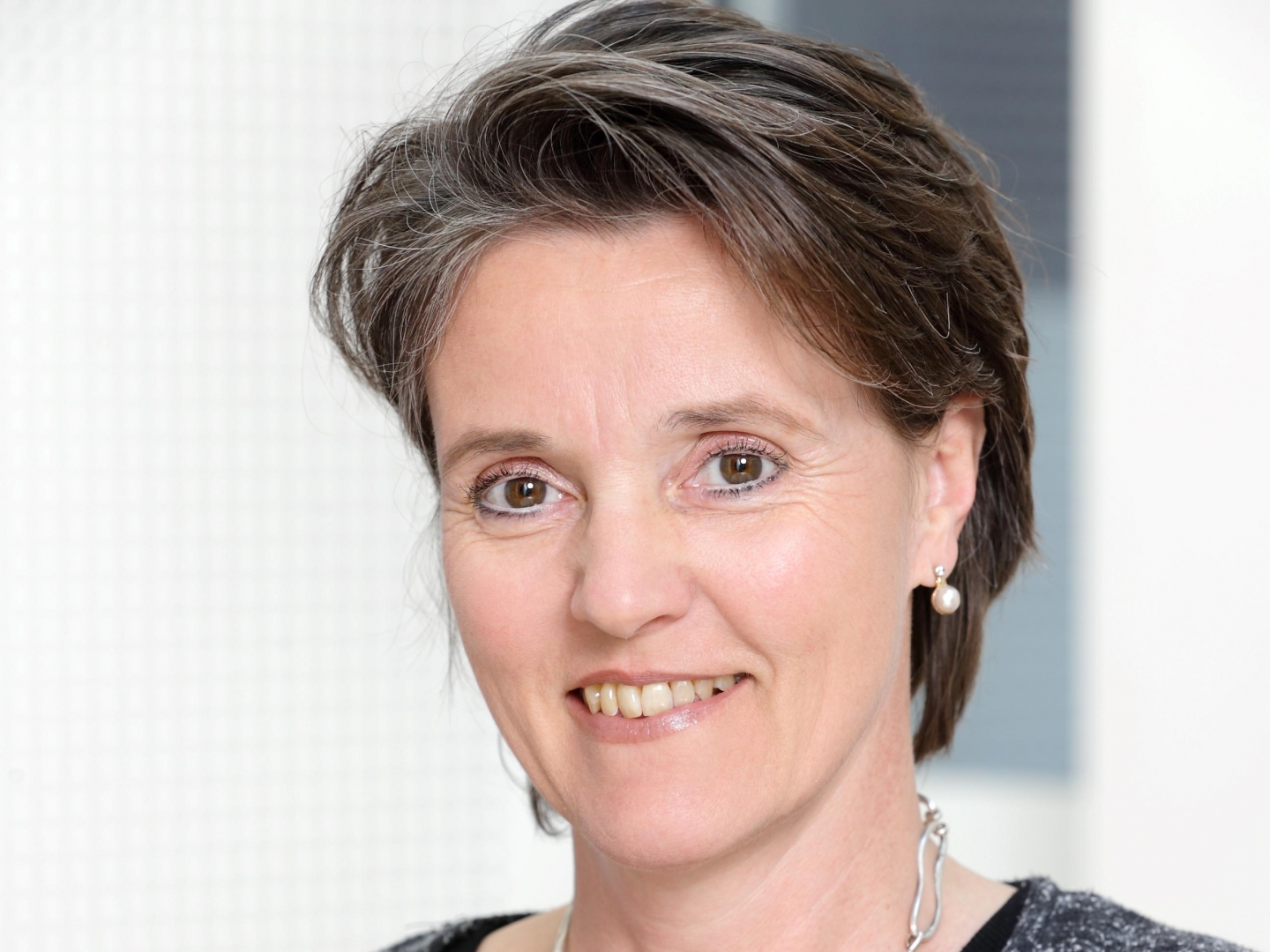 It was initially chaired by Anna Serner, CEO of the Swedish Film Institute who has been initiating and leading on the campaign 50/50 by 2020. Iris Zappe-Heller (Deputy Director of the Austrian Film Institute) took over as chairwoman of the working group in December 2021.

Over the last years, EFAD members have launched a wide range of initiatives including:

At European level, the group has advocated in favour of the establishment of European statistics by the European Audiovisual Observatory, adjustments in the MEDIA programme schemes and for a more comprehensive European Gender strategy in the audiovisual sector. It also contributed in several networks’ discussions and reports, disseminating the best practices and ensuring a constant dialogue with European industry stakeholders.

In Berlin in February 2020, EFAD members requested the Working Group scope to be enlarged to diversity issues. The new Gender and Inclusion Working Group will therefore focus on the promotion of gender equality as well as wider aspects of diversity and inclusion.

Its missions are the following: