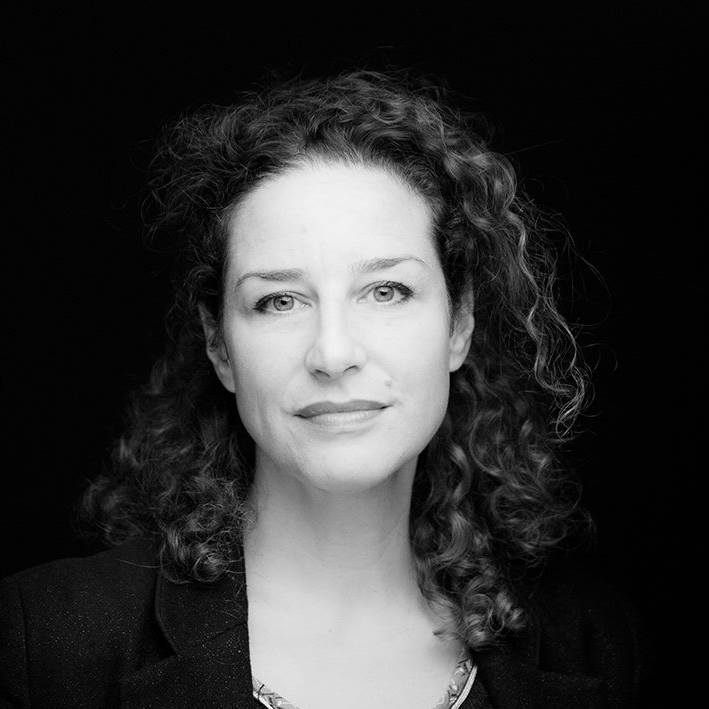 Specialised in EU affairs and the audio-visual sector, Julie-Jeanne has started her career as a consultant and then as a policy officer at the European Commission.

She holds Master’s Degrees in EU law and in EU public policies and also graduated in International Relations. She is an EAVE graduate (Producers' Workshop 2017), Cineuropa Board member and an European Film Academy member. 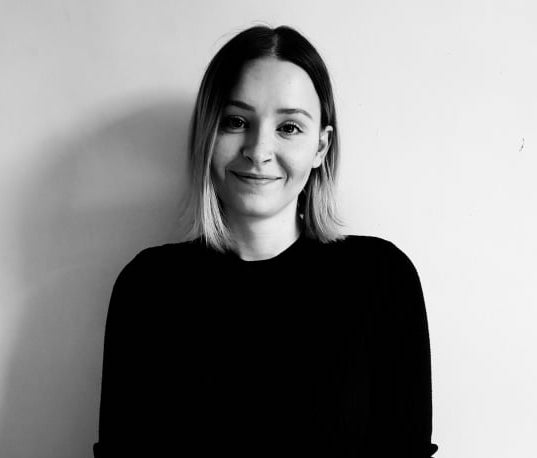 She started her career by doing some internships in the migration field.

Ariel speaks fluent Italian, French and English, and has a good knowledge of Spanish.