Since 2016, the EFADs’ Think Tank is a place for regular debates about issues that are critical to the future of film and its audiences across Europe and beyond. “Film” means anything that tells a story, expresses an idea or evokes an emotion through the art of the moving image, while honouring the platform for which the work was intended.

The Think-Tank has created a framework to respond to the opportunities and challenges arising from the development of the market, regulation, and technology, while also responding to changes in society and culture.

The Think Tank is chaired by Edith Sepp, Vice-President of the association and CEO of the Estonian Film Institute. 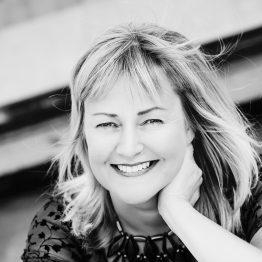 The Think Tank has worked on drafting a Vision Paper that summarises its main thoughts, a living document that is being updated, as times change and film evolves.